FACTS
Contamination of the environment with disposable packaging is one of the biggest problems of our time.
In most public kindergartens of the country, drinking water from children is distribute with disposable plastic cups. Every day in the 1894 kindergartens of Bulgaria every child (for a total of 224 380 children) uses an average of 5 disposable glasses. This means that more than 1 million cups are consumed for each day of school, an equivalent of 240 million cups a year with a total waste weight of more than 550 tonnes. The single cup is used for only 2-3 seconds, after that it becomes a pollutant of water, air and soil for 300 to 500 years.
This plastic waste cannot be recycled!
The glasses thrown away in just one year are enough to cover half the length of the Equator. This operation costs the taxpayer over 6 million BGN each year just for the value of the cups purchased, excluding taxes on transportation, disposal and more.
The use of plastic drinking glasses by children in kindergartens is not practiced in any other EU country.

PROBLEM
The use of disposable plastic cups for drinking water from children in Bulgaria’s kindergartens is an extreme case of consumer behavior that will make roots in the children’s mind as a norm for a whole next generation of citizens.

VISION
We want the children in the kindergartens of Bulgaria to grow up with love and care for the world that surrounds them and to build themselves up as conscious and responsible people for their own future. 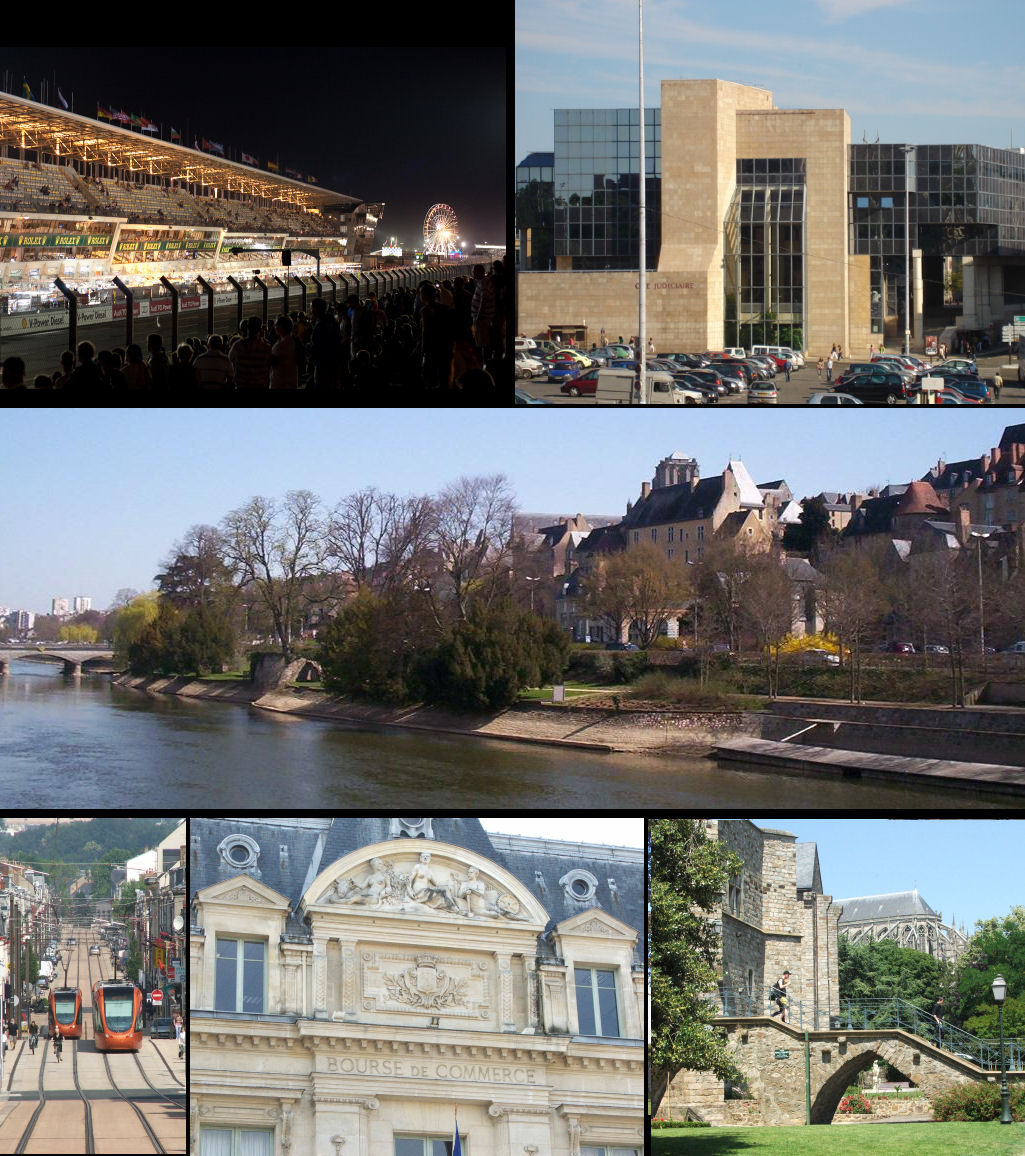 France is looking for our volunteers to work in education

Photo: Wikipedia The Europe-Direct Information Center in Le Mans, Western France, is looking for six motivated young people from European countries who would like to spend 11 months in France on a voluntary...